Based on Andrzej Panufnik’s “Sinfonia Sacra” (Symphony no. 3)

Laibach “Polonia”, the project implemented by the legendary Slovenian avant-garde music group, is another concert from the Laibach& orchestra series premiered in the celebrated Henry Le Boeuf Hall at BOZAR Centre for Fine Arts in Brussels. The multimedia show inspired by Andrzej Panufnik’s “Sinfonia Sacra” (Symphony no. 3) featuring a symphony orchestra, will be prepared by the group to celebrate 100 years of Poland’s independence.

Laibach has gained considerable fame in Poland. It combines industrial, metal and neo-classical new age music. The name of the group is the German name for the Slovenian capital Lubljana. A significant achievement of the group has been the music for an adaptation of “Macbeth” presented in Hamburg. Laibach’s versions of national anthems recorded in the “Volk” album were hailed as a masterpiece.

Laibach draws inspiration from heavy metal, disco and techno music; it has used components and samples from classical music works composed, e.g. by Holst, Brȕckner, Orff, Liszt and Shostakovich, or works by such rock artists as Queen, The Beatles or The Rolling Stones.

The group collects the music material of different origin and transforms it to suit their own purposes, in the artistic ready-made style referencing Marcel Duchamp and Joseph Beuys. Laibach’s musical and visual works transform symbols, signs and quotes from all sorts of artistic, political and historical contexts.

Laibach is tantamount to earth-shattering music, to unforgettable, mystical and theatrical concerts, and a bomber hat worn by Milan Fras. The group takes part in astonishing projects, such as an album commissioned by the National Centre for Culture for the 70th anniversary of the Warsaw Uprising.

The concert will be accompanied by presentation of diverse achievements of the group – screening of documentaries devoted to Laibach, and meetings with philosophers and theoreticians analyzing the group’s artistic undertakings.

The work was commissioned by the Adam Mickiewicz Institute as part of “Polska 100” international cultural programme accompanying celebrations of 100 years of Poland’s independence. The project received financial support of the Ministry of Culture and National Heritage as part of Niepodległa 2017-2021 programme.

Special event celebrating the 10th anniversary of establishing the “Crossroads” Centre and 100 years of Poland’s independence.

Produced by: “Crossroads” Centre for Intercultural Creative Initiatives / Centre for the Meeting of Cultures in Lublin 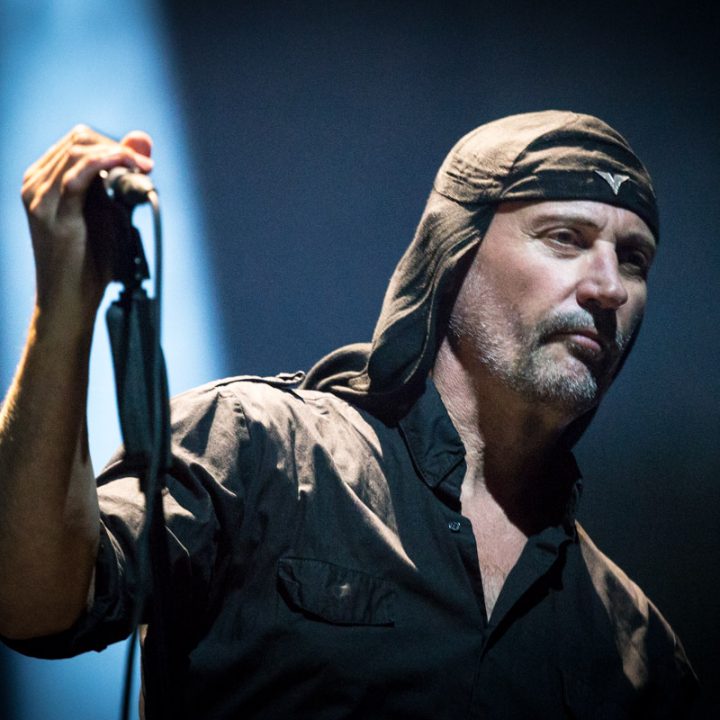 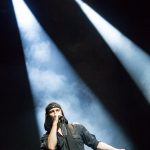 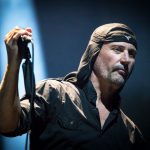 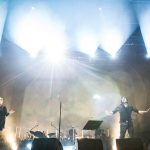 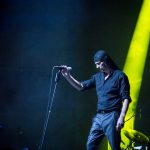 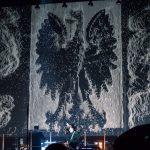