Main Auditorim The Centre for Culture in Lublin   / 12 Peowiaków Street

On the northern side of the Narew river, in its middle course, live the Green Kurpie peoples. They preserve the tradition of the oldest form of “mazurzenie”, a phonological phenomenon, both in dialect and music. In their songs, we find musical scales which are older than the major-minor scale commonly used today. On the literary level, the songs are principally love poems. Adam Strug’s concert will include the most beautiful Kurpie songs, which are the work of an anonymous musical and literary genius. The realistic anthropology of these sung pieces, combined with the natural, rough vocal emission, make Strug’s performances a true tearjerker.

Singer and instrumentalist, songwriter, composer of theatre and film music, producer and music curator, director and screenwriter of documentaries, promoter of traditional music, founder of the Monodia Polska singing group which specializes in traditional Polish songs from the oral tradition. In the years 2017-2019, he hosted the programme “Musical Journey through Poland” on the Polish Radio One. From 2019 to 2021, he was the host of the Thursday editions of the “Źródła” Folk Culture Magazine on the Polish Radio Two. From 2020, he hosts a weekly, interdisciplinary programme “Owszem Mazowsze” in TVP3 Warsaw. 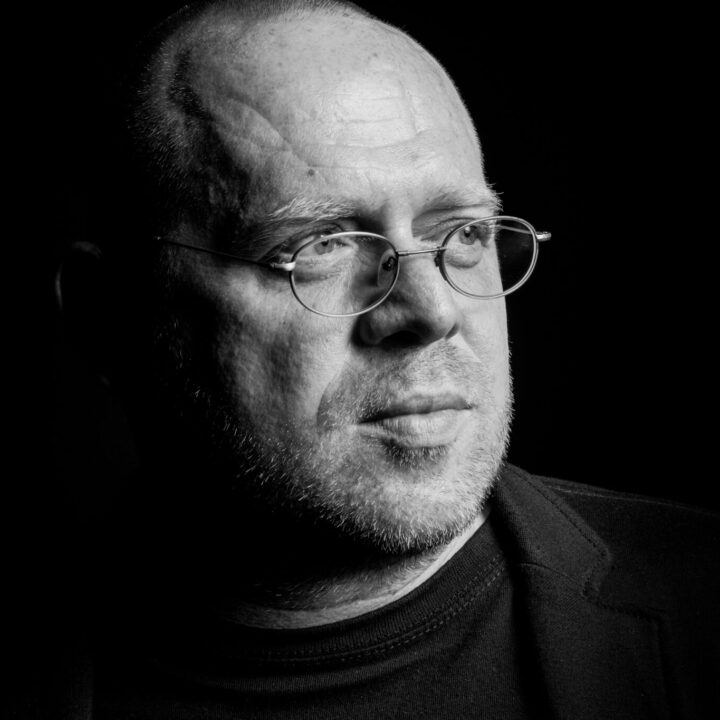